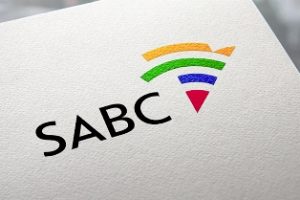 Scopa, the parliament’s standing committee for public accounts, chased the team of the SABC away because of the fact that no information could be provided about R4.9 billion unlawful expenses. According to Scopa, the national broadcaster does not have the will or ability to prevent the theft in the entity. The SABC was again given..
END_OF_DOCUMENT_TOKEN_TO_BE_REPLACED 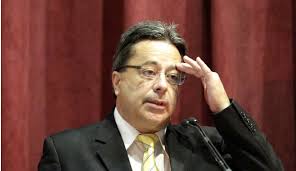 After months of continued revelations regarding the intrigue that is Steinhoff, the reclusive mastermind behind the tangled web, Markus Jooste, will finally appear before Parliament on Wednesday.
END_OF_DOCUMENT_TOKEN_TO_BE_REPLACED 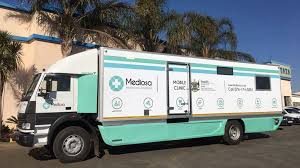 “First, the company sent us an invoice of R24m out of the R30m pre-payment. We need to satisfy ourselves that the [work for] R24m has been done by going through the report, which goes up to the end of January 2018.

“Then we still need a report for February 2018, which covers the work done for the outstanding R6m. Until we satisfy ourselves with the work that has been done, we are not settled with Mediosa,” said the MEC.

According to Masike, the company recently sent out tow trucks to collect the mobile health units stationed at Madibogo in the Ratlou sub-district and Kagisano Molopo respectively.

With plans underway to recoup the lost tax money, Masike raised concerns about the claims made by Mediosa about the number of patients serviced. 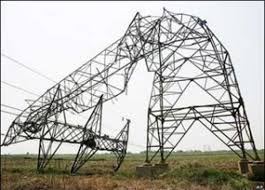 The top 10 defaulting municipalities owe Eskom R9.73-billion, and a parliamentary committee has resolved to meet with them to find out why they are not paying their debts………
END_OF_DOCUMENT_TOKEN_TO_BE_REPLACED 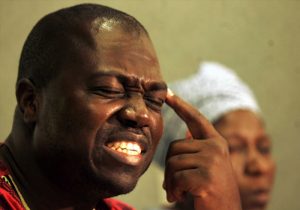 Public officials who abused taxpayers’ money to get themselves government tenders amounting to R48 million are legally off the hook. More than 200 state employees, who were reported to management for dodgy dealings, couldn’t be touched because a new law hadn’t come into effect yet. And government can’t do anything about it, according to Eugene..
END_OF_DOCUMENT_TOKEN_TO_BE_REPLACED