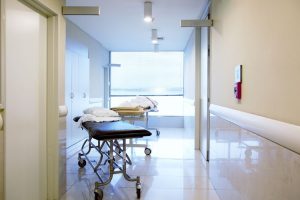 Here is a summary of their report:

All the facilities lacked staff in critical positions.

At the Bongani Hospital in the Free State‚ they found that the facility only had one nephrology Sister to attend to patients suffering from kidney diseases. This was despite health norms and standards indicating that hospitals should have nine.