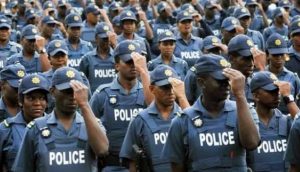 The South African Police Service (SAPS) has embarked on a nationwide recruitment drive to bolster crime fighting efforts. SAPS management said it is seeking to attract youth between the ages of 18 and 30 for the 2019/2020 Basic Police Learning Development Programme (BLDP) intake. Prospective applicants will need a Senior Certificate/National Senior Certificate or National..
END_OF_DOCUMENT_TOKEN_TO_BE_REPLACED 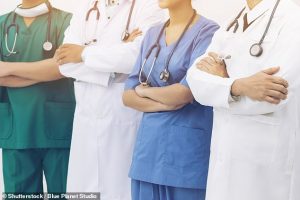 A race row has broken out in South Africa after health officials advertised for 100 new doctors, but did not allow white medics to apply for specialist roles.

The health department in the KwaZulu-Natal province expanded its registrar programme for 2019 from 314 to 414, but aimed to fill the new posts with only black candidates.

Health bosses said the move was implemented to redress the country’s historical racial imbalance of Apartheid that saw most high-ranking positions filed by white doctors.

The registrar programme trains doctors to become specialists over a four-year period.