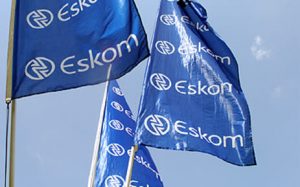 HARARE – Zimbabwe’s energy minister said the country had made a significant payment to Eskom to try to clear its debt and receive power imports from South Africa.

This comes amid heightened load shedding, that has seen most areas of the country going for up to 16 hours a day without power.

He said negotiations were under way to get 400 megawatts of power from South Africa.

Zimbabwe was not able to import much power from South Africa and Mozambique, because reportedly to owes both countries more than $70 million.

Zimbabwe has been experiencing stage 2 load-shedding, lasting for up to 16 hours a day, due to a technical fault at Hwange Thermal Power Station.

The power cuts are affecting businesses and undermining hopes for economic recovery.

-EWN
This report does not necessarily reflects the opinion of SA-news.