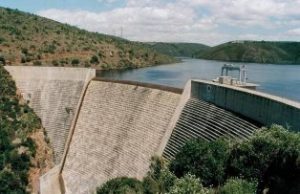 The good rain of recent months has brought the Western Cape out of the grip of a severe drought that has brought farmers, tourism and real estate agencies back on track.

The drought that has been the worst in the last 100 years has been broken in most of the province and water storage dams are the highest it has been in the last decade.

With the dams’ content at 82%, the economic outlook is far better than the 32% it was before the good rainy season.