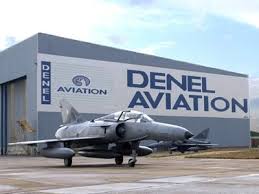 With the apparent initiative and guidance of the new chief of arms manufacturers, Denel, a contract has been entered into for the export of weaponry worth more than R6 billion.

A spokesman for the manufacturer confirmed that a contract had been obtained but that the broader details of it had not yet been disclosed.

The new contract worth R6.3 billion will be presented to Parliament during the coming week to approve the arms export.

The new technology that will be used in the weaponry is probably innovative, and can be attributed to the expertise of people who have proven their skills in arms manufacturing over the years.