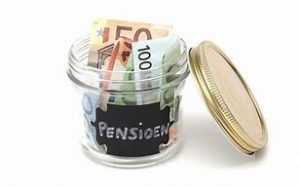 Workers are often unaware that they have certain pension benefits that must be paid to them upon leaving work.

As a result, unclaimed amounts are already worth billions of Rand, which is estimated to be as much as R4 billion accumulated in two unions.

It seems that a total of more than R40 billion has been raised over the past two to three decades, and no one is helping service-leavers to say they should apply for their pension benefits.

The information was disclosed after an independent entity conducted research and found that no one informed workers about their rights in this regard.

If certain pensions are taken into account outside the Pension Funds Act, then the total accumulated amount is R51 billion that has not been claimed.