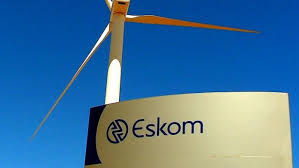 According to Gwede Mantashe, trade unions currently opposing the unbundling of Eskom will eventually have to change their position and support the move. According to him, everyone in the country has a duty to save the economy and also the country.

Trade unions fear that job losses will occur if the entity is unbundled into three units. According to Mantashe, Eskom needs to be repositioned and properly managed.

experts believe he served on Eskom’s Council in the 1990s and is therefore partly responsible for the chaos and corruption that took place there. The government is expected to switch from coal to wind, modular nuclear plants, gas, water and solar.