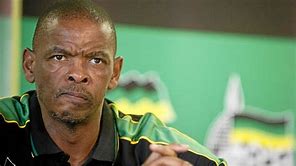 Last year, it became known that the ANC secretary general, Ace Magashule, was directly involved in the theft of a famous Pierneef painting.

The Hawks apparently completed their investigation into the alleged incident involving the painting worth more than R8 million.

The matter is apparently now in the hands of the National Prosecuting Authority which must decide whether prosecution will be instituted.

In October last year, one Maverick raised alarm that Magashule is directly involved in the disappearance of the painting.

Informed sources claim that the painting was believed to be sold in Britain as part of the destruction of precious Afrikaner cultural heritage.