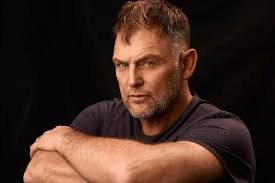 This follows MTN withdrawing sponsorship from the ‘Afrikaans is Groot’ festival due to the singer’s inclusion in the line-up.

Emerald Resort and Casino in Vanderbijlpark has announced that it has decided to cancel the upcoming “Afrikaans in die Vaal” concert featuring controversial singer-songwriter and activist Steve Hofmeyr, alongside Afrikaans singer Refentse.

The casino said it made the decision to cancel ” based on advice and discussions with concerned parties”, adding that full refunds would be given. 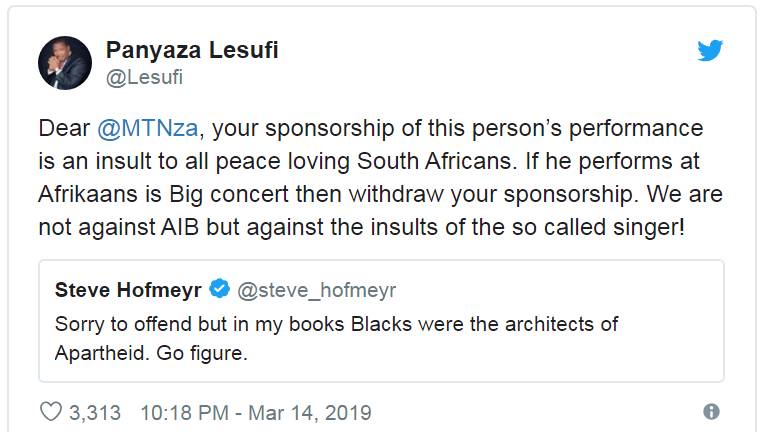 This follows the decision of cellular giant MTN to pull out as sponsors of the upcoming Afrikaans is Groot festival due to its inclusion of Hofmeyr on the line-up.

The show is scheduled to take place from March 14 to 17 in Cape Town at the Grand West Casino, and in Pretoria at the Sun Arena at Time Square Casino in November and December later in the year.

However, their line-up caused an uproar on social media after Hofmeyr was included, with some tagging MTN on tweets that were seen to be racist.

Gauteng education MEC Panyaza Lesufi also took to social media to call on MTN to withdraw from the concert if it was serious about dealing with racism in the country. He used Hofmeyr’s tweet in which he said black people were the architects of apartheid.

Incidences that have seen Hofmeyr accused of racism include the “architects of apartheid” tweet, as well as another tweet which was widely interpreted as him saying black people are more prone to rape than white people. He has also expressed regret for voting “yes” in the referendum that led to a democratic South Africa, and asserted that in his view, the Sharpeville massacre was not a human rights transgression.

He has also tweeted in support of right-wing, militant group the Afrikaner Weerstandsbeweging (AWB), and written a song dedicated to the organisation’s late leader Eugene Terrblanche, once threatening to sing a version of the lyrics with the k-word in them as retribution for Julius Malema’s singing of Dubul’iBhunu (Shoot the Boer). He has found further controversy by repeatedly singing Die Stem both locally and internationally.