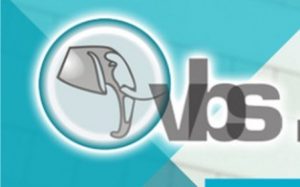 The ANC has fired seven mayors in the Western Transvaal, four of which were involved in the VBS Bank investment scandal.

In addition, Kagiso-Molopo, Mamusa and Maquassie-Hills mayors were called back to restore service delivery and confidence in the ANC.

Political analysts, however, believe those who believe that it will save the province, believe in the tooth fairy