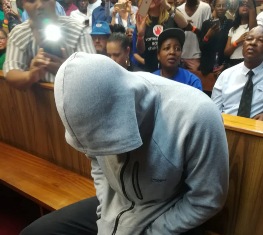 A criminal arrested on 28 charges of rape and murder escaped from prison in Wolmaransstad with the help of a former police officer.

Police spokesperson announced that SAPS would continue to get rid of corrupt police officers, but the question arises how many officers remain in the police service.

The promise that president Ramaphosa made to eradicate corruption hangs over his head like a sword, because voters say that not much has been done to put an end to corruption and crime in the police force.

Many people claim that they are not prepared to file complaints with the police as there is no trust in the police service due to the numerous irregularities.