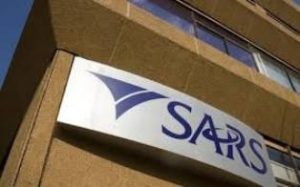 Another senior executive has agreed with the SA Revenue Service to retire with immediate effect.

The retirement is part of the “cleaning” process the Revenue Service is doing, and a spokesman said Teboho Mokoena, the suspended chief of the human development division, agreed to leave the taxpayer’s service.

Media reports state that at least three of the officials who similarly had to leave the Revenue Service have close ties to Tom Moyane.