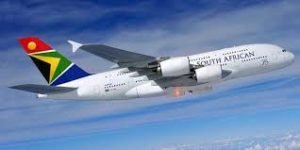 Minister Pravin Gordhan’s stance at a board meeting of the bankrupt SA Airways has sent shock waves, the councilors as well as the shipping company’s worker are totally stunned by the so-called “business rescue position” that will be exercised without any delay.

The minister also confirmed in a statement that the board of the airlines has now adopted a resolution this cash strapped entity will be restructured, and that the government can no longer provide financial assistance.

Experts point out that this is the last effort to keep the state-owned entity standing(SOE), saying SAA’s life could drastically be shortened if they do not retrench about 1,000 redundant workers, and freezing salary adjustments for the next two years.