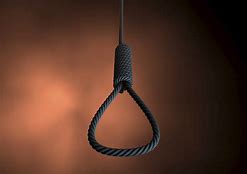 Violence in South Africa has increased to such an extent that citizens across the country are pleading with the communist-minded ANC government to bring back the death penalty.

The spate of rapes occurring across the country has caused women and even members of parliament to ask that the death penalty should be reinstated so that the culprits will get the punishment that they deserve for such hideous crimes.

However, the ANC’s Minister of Correctional Services is not so keen to take the step, and several Afrikaner folks believe this is not a solution to the problem.

The country is experiencing more than 55 murders a day, and rapes that are rising at an unprecedented rate, while hijackings and armed robberies have become commonplace.