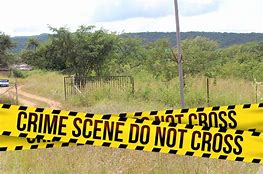 A farm attack took place on 25 November 2019, at 22:00 in Bapsfontein, Nestpark, Gauteng province. Two attackers, of which at least one was armed attacked a man who was sitting on his porch and viciously assaulted him with shovels. The man fought back but was overpowered and was then shot by one of the attackers.

The bullet went trough his arm and got lodged in his spine. The attackers then left him for dead fleeing with only the man’s laptop.

The man was admitted to Steve Biko hospital in Pretoria paralyzed in the lower part of his body and suffering from multiple injuries sustained during the attack.

Welbekend SAPS are investigating the attack.