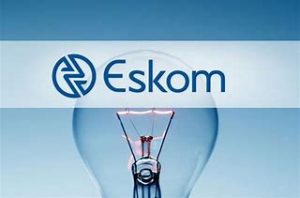 Yes, without a doubt the c-ANC-er broke Eskom, like they broke everything else. And they are making money from it too.

It is known that the ANC’s investment arm called Chancellor House made a 5000 % profit on its investment in Hitachi South Africa which had the tender for the boilers of Medupi and Kusile power stations. It was also reported in the media that Hitachi did a shoddy job with the welding of the boilers, which will shorten the life expectancy of the entire Medupi and Kusile. Chancellor House is also a shareholder of Pfisterer, a Pietermaritzburg based company supplying equipment to Eskom.

Today Eskom is producing less electricity than in 2007, costing more per unit price and using a bigger workforce than ever before, earning bigger salaries and bonuses.