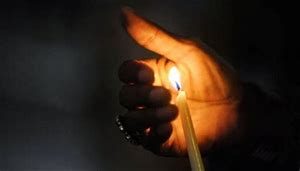 Eskom expressed its disappointment over the decision of the rating agency Moody’s that further downgraded the bankrupt entity of the state.

The Moody’s Investment Service downgraded Eskom from a B2 to a B3, which means the entity has no confidence in consumers or the rating agency.

With the downgrade, Eskom is brought into line with the poor performance of the ANC’s financial standing, and the distrust it creates at international and national level.

So the possibility exists that with the crisis management system, Eskom can once again start applying the load shedding system to alleviate its financial position, but the country will perish because of the impact it will have on the general financial position.

Late yesterday afternoon, Eskom acknowledged that it could reintroduce short notice “because the system is under pressure”, which is believed to be financial pressure.