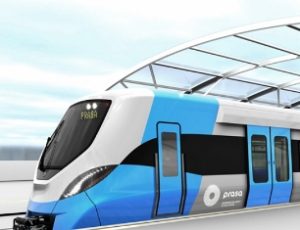 The thirteen locomotives that are not suitable for driving on the South African rail network because the huge machines are too high will now become a dispute over whose property it is.

The 13 Afro-4000 locomotives are now in the balance and Prasa will have to fight to make them his property, informed sources said.
The extremely expensive locomotives generated prominence when it became known that they were too high to move on certain rail lines, for which they were purchased.

The amount of R2.6 billion is up for grabs and will probably have to decide in court who owns Prasa or Swifambo.