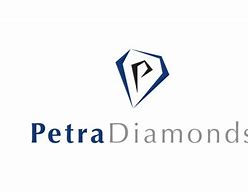 Petra Diamonds has confirmed it received a notification from Eskom, asking it to reduce its load to the essential level.

As a result, it has announced it’s in the process of halting its mining operations in South Africa.

Petra Diamonds said all production, hoisting and processing have stopped with immediate effect at its operations in Cullinan, Finsch and Koffiefontein.

The company is removing all miners underground.

“Petra will update the market as soon as it receives a further notification as to how long the load curtailment will last, and therefore what impact this is likely to have upon the Company’s production performance,” the company said in a statement.