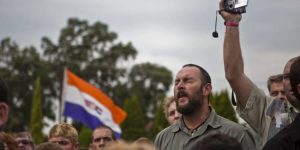 On 29 and 30 April, the Nelson Mandela Foundation (NMF) and the lobby group, AfriForum were in court to argue on whether the declaration that gratuitous displays of the old South African flag constitute hate speech.

The NMF, supported by the South African Human Rights Commission (SAHRC) and Johannesburg Pride, took the issue to court in February.

The foundation sought to have the Promotion of Equality and Prevention of Unfair Discrimination Act (Equality Act) recognize certain symbols (the flag) and images that promote division as hate speech, and not just the use of words.

What does the Act say about hate speech and discrimination?
In its current form, the Equality Act serves to protect South Africans from unfair discrimination and harassment and to prevent and prohibit hate speech.

In its preamble, the Act states that:

“The consolidation of democracy in our country requires the eradication of social and economic inequalities, especially those that are systemic in nature, which were generated in our history by colonialism, apartheid and patriarchy, and which brought pain and suffering to the great majority of our people.”

Why the NMF wants the old South African flag banned
In a statement, the foundation indicated that its intentions were to have the Equality Act recognize certain symbols as a form of hate speech too.

“It is time to acknowledge that the old flag is a symbol of what was a crime against humanity and that its gratuitous public display celebrates that crime and humiliates everyone who fought against it, especially black South Africans,” the NMF’s Luzuko Koti noted.

“In our affidavit, we describe ourselves as a reluctant respondent. The reason, therefore, is that AfriForum does not display or use the old South African flag, and is actively discouraging its members from displaying the flag.

“This, however, is a matter that is much more important than simply the flag; but about the future of freedom of expression in South Africa,” he said.

See video at the bottom of this posting

To support their argument, the lobby group published a video where people it described as “free speech proponents” commented on the matter.

The general consensus was that the recognition of certain symbols as hate speech gave the state powers it should not have.

AfriForum will also argue that by taking away the rights of people to use the flag as they deem necessary would, in essence, be considered as restricting their freedom of expression.

Should the courts rule in favour of the NMF, then under the laws of the Prevention and Combating of Hate Crimes and Hate Speech Bill — if passed — people could face a minimum of three years in prison or a hefty fine for first offenders. 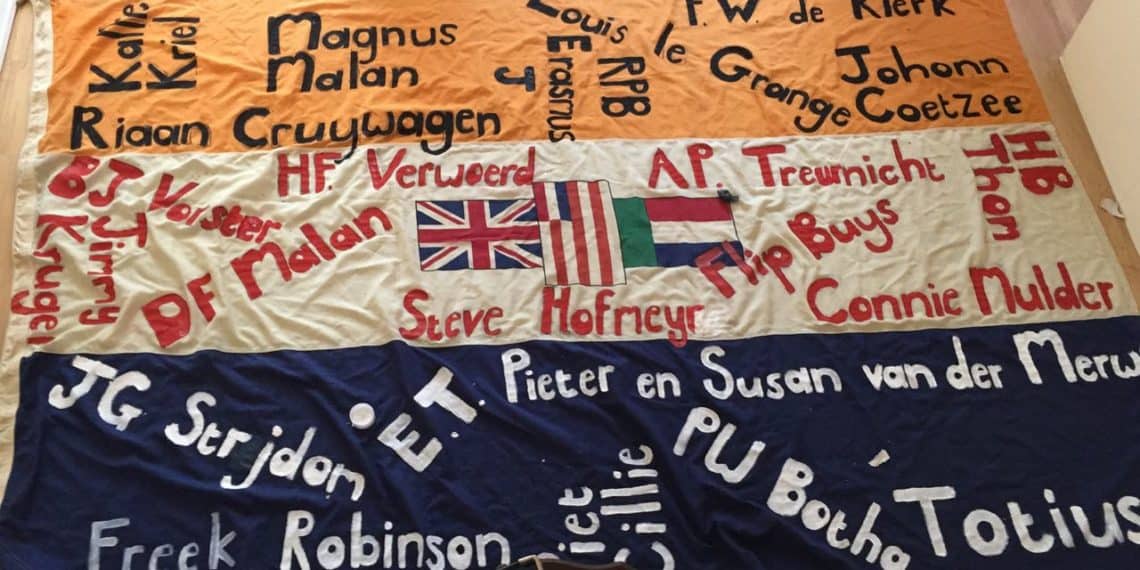 Should the “old South African flag” be banned?