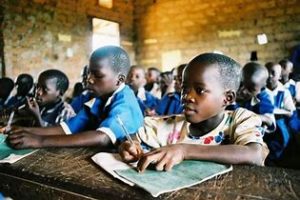 At least nine schools in the Northern Transvaal are closing due to poor performance under the 2019 matric results.

The schools did not produce a matriculant who could pass the final exams this year, and the fact that 65 pupils failed last year shows that the schools are not equipped to teach pupils.

The province’s Education Department has decided to close the schools this week because a 0% pass rate is unacceptable.

All schools are in black residential areas and no white pupils are there to be taught. It is not yet known where the pupils will be transferred to after school closures.