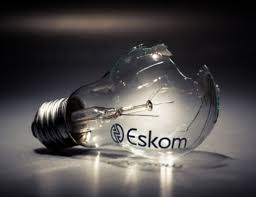 Eskom chairman Phakamani Hadebe says the power provider is under extremely high financial pressure. According to him, Eskom’s debt will continue indefinitely for the next few years, with the possibility that it may increase from R400 billion to R550 billion.

The chairman is also not afraid to admit that the dramatic rise in the foreseeable future can become a reality.

Experts in the economic sector say the Eskom mess is probably the biggest shame hanging over South Africa, and is even greater than the scandal of a bankrupt SAA that the ANC regime does not want to get rid of.

Phakamani Hadebe revealed the scandalous information to parliament and failed to say that there are hopelessly too many workers in service and insufficient workers with any management skills.