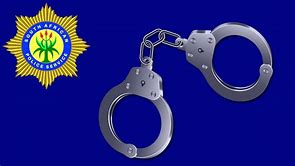 The Constitutional Court ordered that the Minister of Police pay R300,000 plus interest since 2012 to Brian de Klerk for an unlawful, illegal, arrest.

A person has complained to De Klerk even though he had punched the complainant and was therefore injured, and the police decided to arrest De Klerk on the strength of it.

The law stipulates that a person must appear in court within 48 hours, but De Klerk has been in custody longer without being given the opportunity to state his case.

He was also not given the opportunity to apply for bail upon his first appearance in court, and had to return to the cells.

After the events, he decided to sue the Minister of Police, and the judge gave him the opportunity to state his case, and then ordered the police to show up.