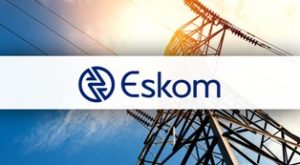 More than 600 senior officials from Eskom and some executives were informed of the entity’s “turnaround” plan. According to documentation, Eskom is sitting without cash and has almost completely collapsed on several occasions.

R130bn has been loaned to the power provider and the state is expected to help as government announces increased tariffs. Eskom unbundling continues but will take four years to finalize. So the future is still bleak around the entity with its overloaded workforce and top structure officials.

In the last two years, Eskom reported a loss of R2.3 billion while R19.6 billion was wasted on unauthorized expenses.

In the meantime, Medupi and Kusile power stations are still “off the grid” due to poor construction work, corruption and cost overruns.