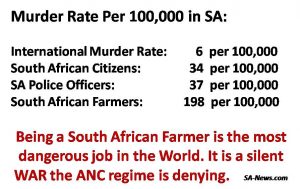 In the latest terror attack on the Western world on March 22, 2017, 4 innocents in London (including a police officer) were callously killed in an islamic terrorist attack and 30 wounded. It was condemned worldwide with support and solidarity for Britain by states such as Germany, Belgium and France, which already suffered under many similar terrorist attacks and to this day remain under extended States of Emergency.

The Boer Afrikaner Volksraad, elected some 5 years ago, finds it reprehensible that similar actions in South Africa against their people, receive no international mainstream news coverage nor are they condemned.

Margaret Thatcher, former Prime Minister of Britain, was a leading voice to push President PW Botha to release the terrorist Mandela, and to surrender the country to the ANC terrorist regime. The West is now busy reaping the bitter fruit of their enforced multiculturalism integration frenzy.

The Volksraad calls upon the already-addressed ambassadors, and other role players in the international community to mediate urgently in the dispute between the Volksraad and the ANC regime. That dispute follows the latter’s refusal to meet the peaceful demand for sovereign independence for the Boer Afrikaner people in their own territory. Only through political freedom, will they be able to stop the attacks.

The maintenance of double standards by governments and communities, as far as it concerns the Boer Afrikaner people is wholly unacceptable for the Volksraad. This is nothing other than an attempt to yet again humiliate the Afrikaner Boers, to trample and eventually eradicate them entirely.

The Volksraad now demands justice: If this single terrorist attack in Britain was condemned so overwhelming, then the thousand times worse attacks on the Boer Afrikaners’ lives and property should lead to unprecedented international pressure in favor of freedom for the Boer Afrikaner. 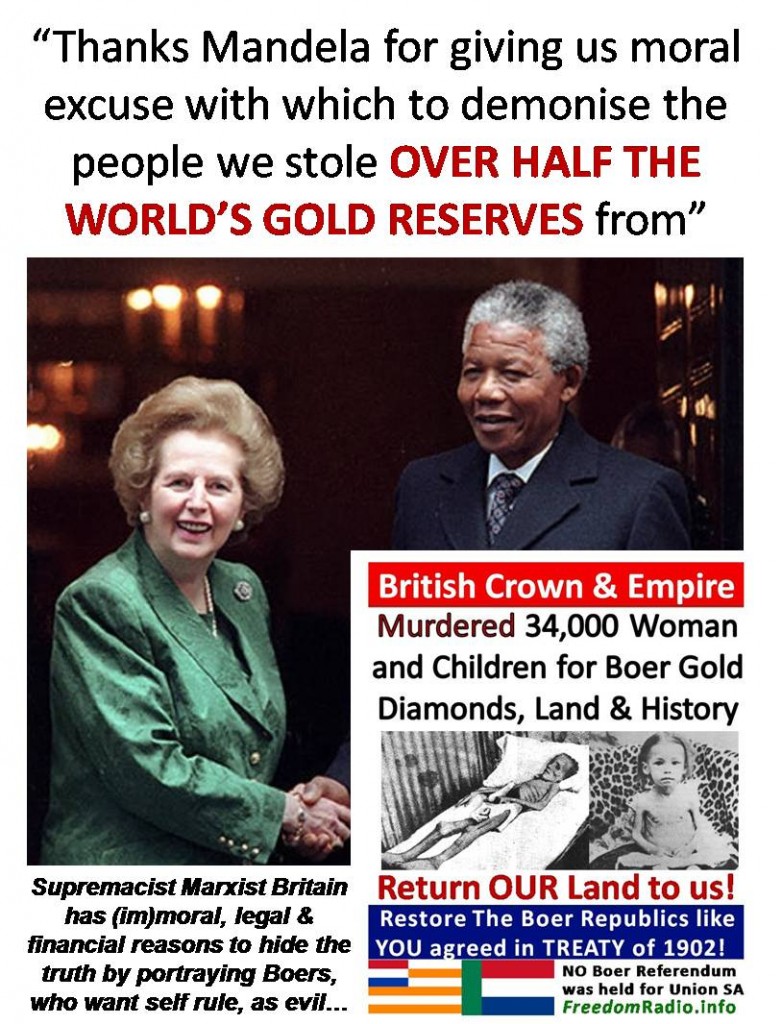