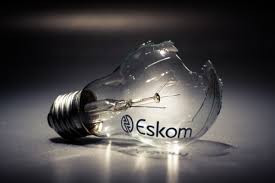 If there is no funding, there will be no change, and the ANC regime will be guilty party because he made the appointments in the power utility’s senior posts.

This is the opinion of a political analyst after Finance Minister Tito Mboweni announced that Eskom needed R59bn to remain operational.

The minister announced in Parliament what needs to be done to support the struggling Eskom, saying the amount of R59bn is needed.

This means that the ANC government has to transfer R26 billion this year, and R33 billion in the financial year to the “leech” entity.

The big argument is still being used to make Eskom too strong in its evil, by saying if it is not done, there will be no power in the country’s analysts.

Experts say Eskom can say they need R30bn in three years, and if not, there are no lights.