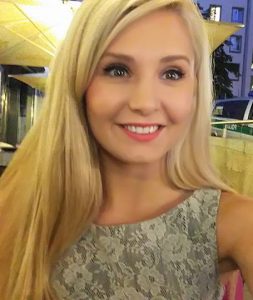 And while the brainwashed celebrate his life and his so-called achievements, I remember that he pleaded guilty to 156 counts of public violence, including mobilizing terrorist bombing campaigns, which planted bombs in public places. Many innocent people including women and children died because of Mandela and his MK terrorists. For that he wasn’t hung by the neck until dead – instead, he was given a life sentence in jail, the biggest mistake ever made by the South African judiciary. For it gave the ANC time to white-wash his history and remake Mandela into a freedom fighter. And with the help of Communists around the Western world, the reincarnation of Mandela the freedom fighter and Black activist was achieved.

I’ll remember too that he released thousands of criminals, murderers, and rapists from jail every year to celebrate his birthday while president, unleashing even more violence, chaos, and death on the people of South Africa. I’ll remember Mandela supporting some of the worst dictatorships and human rights abusers in the world: Fidel Castro, Ghaddafi in Libya, China, Saddam Hussein in Iraq, Robert Mugabe in Zimbabwe….the list goes on. No one too evil to visit or welcomed in South Africa by Mandela, yet he was celebrated as a human rights champion by the world.

Yes, I will remember the failure that the man Nelson Mandela was. Not the magical myth we’re supposed to believe in. The world may have repackaged and re-branded him, but underneath he’s still the same murdering terrorist and Communist he always was.”