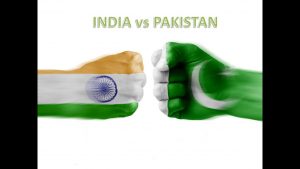 The latest edition of one of the fiercest rivalries between nations and sport plays out this Sunday when India and Pakistan meet in the Cricket World Cup in England, in a showdown expected to attract up to 1 billion fans to their TV sets. India vs Pakistan is a match imbued with the cricket obsessions of both countries’ populations, but also the broader rivalry between the two neighbors.

That will be transported to a foreign field on Sunday when the pair meet in their 2019 ICC World Cup group stage game at Old Trafford, Manchester.

The magnitude of the game is hard to exaggerate, and will generate interest to rival any other sporting event this year, including the American extravaganza of the Super Bowl and the recent UEFA Champions League final.

Television audiences of up to 1 billion people are expected to tune in as India, a cricket-obsessed nation of 1.3 billion, plays Pakistan, a nation of 200 million who are equally as enamored with the sport.

Added to that, the large number of Indian and Pakistani fans in the UK will ensure the atmosphere at the famous 26,000-seater Old Trafford ground is just as fervent as if the game were being played in Hyderabad or Lahore.

Tickets for the match were reportedly the most requested of the entire tournament – including the final – and had 500,000 applications.

Unless the two teams should meet again later in the tournament at the knockout stage, the game will be the biggest of the entire two-week event in England.

The run-up to the game has added spice to the encounter, after a World Cup advert in Pakistan provoked anger by parodying a video of captured Indian air force pilot Abhinandan Varthaman, who was shot down when tensions flared over Kashmir earlier this year.

Indian wicket keeping star MS Dhoni, an honorary lieutenant colonel of the Indian territorial army, has also been told by the International Cricket Council (ICC) to remove the insignia of the Indian special forces which he had sported on his gloves.

Pakistan, meanwhile, can count on the support of Prime Minister Imran Khan, a former international fast bowler and cricketing legend.

Two-time tournament winners India are favorites heading into the match, and have two wins and one no result from their three matches so far, after their planned clash against New Zealand was washed out this week.

They are led by national icon and global cricketing megastar Virat Kohli, and batsmen Rohit Sharma and Shikhar Dhawan have been in the runs at the tournament so far.

One-time winners Pakistan went into the tournament on a disastrous run of form, but recovered from an opening-game thrashing at the hands of the West Indies to beat hosts England. They have since fallen to Australia and seen their match against Sri Lanka rained off.

Opening batsman Mohammad Hafeez – who starred in the win against England – will be crucial to their chances, as will wicket keeper-batsman Sarfaraz Ahmed, the team’s skipper.

Despite India winning all five World Cup encounters between the pair down the years, Pakistan have the confidence-booster of beating India in the final of the prestigious ICC Champions Trophy, also held in England back in 2017.

Perhaps the biggest fear on Sunday will be the weather, which has put a literal dampener on the tournament so far as several games have been washed out.

With the anticipation building, it would be something of an anticlimax – as well as a disaster for the organisers – if something as prosaic as the English summer rain spoiled what promises to be a colorful encounter.

But if the forecasted showers do hold off, it will be the latest saga in this great sporting rivalry, and for these two nations everything else will stop as all eyes are trained on a patch of grass in northwest England. 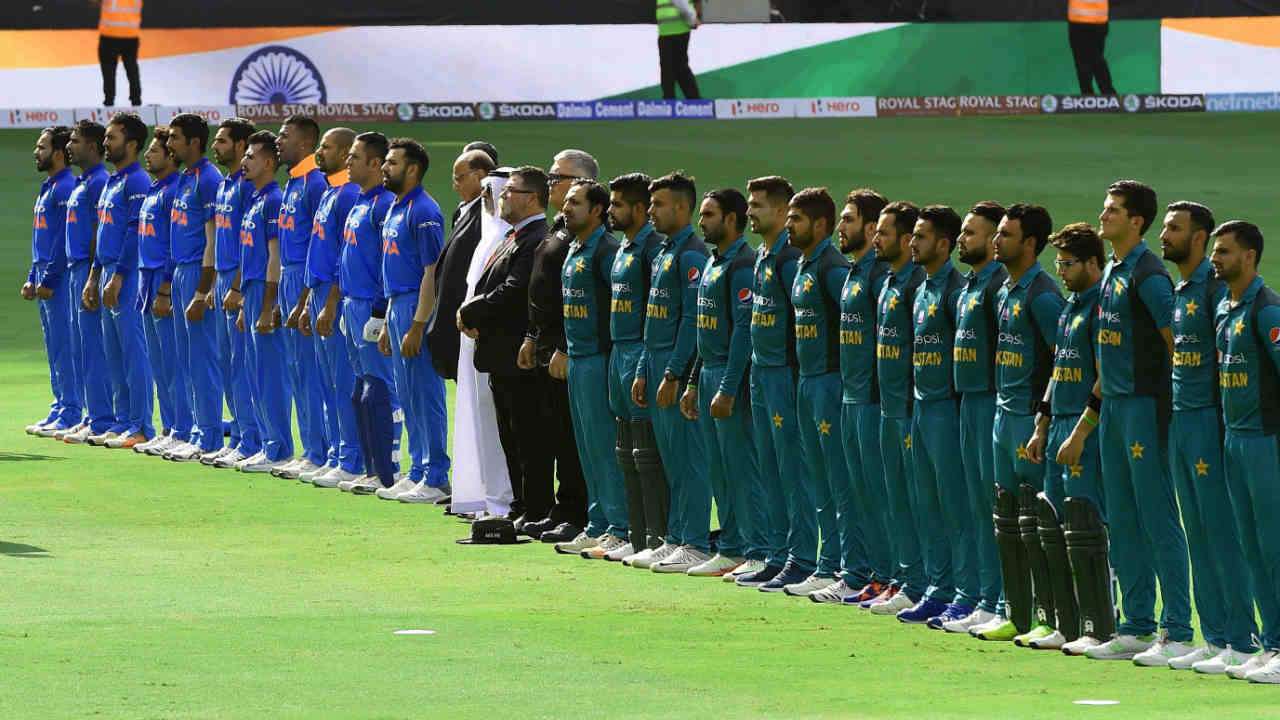 Meanwhile, a new cricket World Cup ad from Pakistan is provoking anger across India as it parodies the now famous video of captured Indian airforce pilot Abhinandan Varthaman’s interrogation by the Pakistani military in February.

While advertisements for competitions between long-time rivals India and Pakistan have often been hard hitting, the mutual mockery seems to have intensified following the military conflict earlier this year. The new ad from mobile provider Jazz is a case in point, mocking the mustachioed wingman who became a hero across India for refusing to answer his interrogator’s questions after being shot down and captured by the Pakistani military.