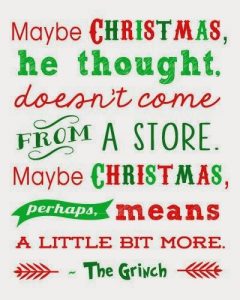 It is safe to say that with the commercialisation and monopolization of Christmas, the majority of atheists or non believers partook in the Christmas celebration in some form or another.

The need to believe in something is a basic fundamental human function and trying to pretend you believe in nothing is like saying you do not have an opinion of path or conviction in something that will bring you happiness, fulfillment, success and affirmation in your life. You just follow the path of least resistance, being blown by the wind, and if it is a small child coercing you to partake in a religious tradition, so be it?

I think very few would admit to this. Very few would admit to being a piece of chaff in the wind being blown about depending on the direction or flavour or advertisement of the day. At the very least their action is determined by self preservation if not self indulgence or narcissism. In fact most atheists or non believers have followed (or been misled to follow) this ideology of hedonism to the extent that they now believe in money, or materialism or consumerism.

All their decisions, from day to day to life changing choices are based on money, as it is assumed money can buy whatever is required for happiness, affirmation or fulfillment. In fact the fate of entire nations is now decided based purely on monetary gain or “economic indicators”, which actually only affect or serve the elite few.

However, most atheists might think they have progressed beyond religious superstition, but they are actually in an even more precarious position, because just like religion has been monopolised and captured by a minority of elites, money itself has been monopolised and captured, and most atheists who worship the money god are directly and physically enslaved to it. No safety barrier of superstition or innuendo or choice or translation.

With religion you can still choose what denomination or type of submission to a higher power you prefer to practice, but with atheism or consumerism or materialism, you are directly controlled by those humans who control money. Giving in to your hedonistic desires, is after all just another form of submission, slavery and subservience or worship.

There are 3 main Abrahamovic religions, namely Christianity, Judaism and Islam. The bible was written by one of these three who have time and time again proven a predilection and addiction to monopolisation of anything and everything, through whatever means possible, from bribery to blackmail to guilt. Through the monopolization of money itself, the moneylenders and usurers have succeeded in monopolising and capturing even those who do not believe in any religion, Abramovic or otherwise. 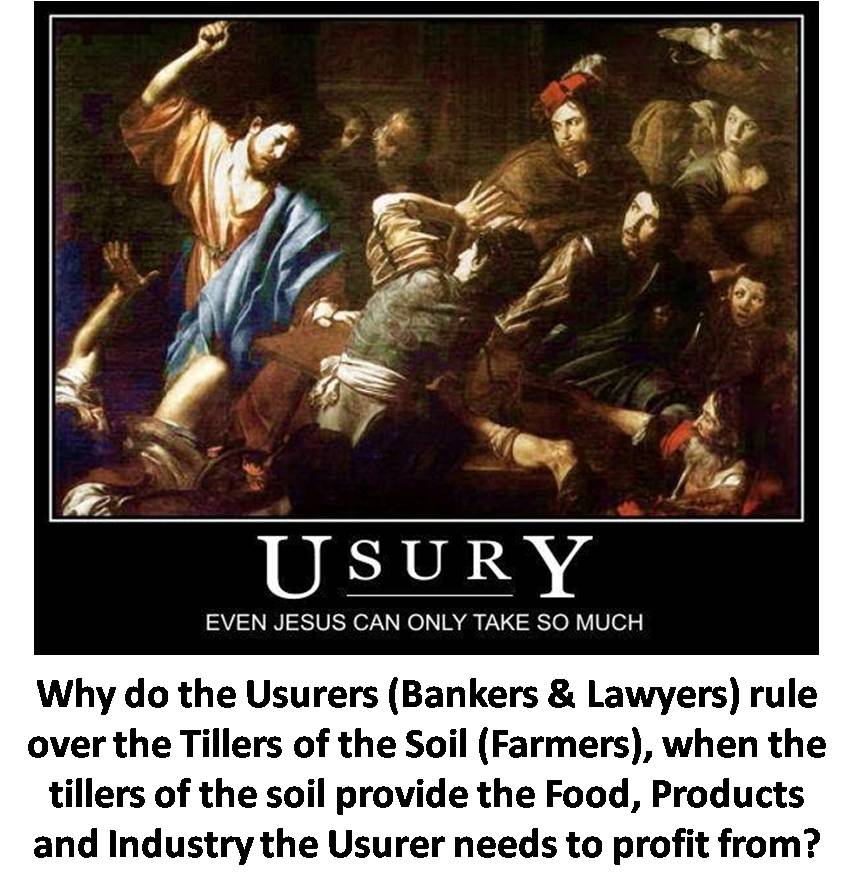 Taking a step back, we now know that civilisation, where humans gathered and settled in permanent settlements with farming activities, started some 12,000 years ago when the hunter gatherers of that time built a temple to celebrate or worship something greater than themselves in Anatolia.

That is four times older than the Abrahamovic religions or even the Egyptian Dynasties have existed. Indeed many have suggested we add 10,000 years to our calendar in order to reflect the true age of (current) human civilization.

It is said that the purpose of humanity is to have a purpose. If you choose that purpose to be one of subservient worship to a greater God in exchange for eternal life, let us just make sure that purpose is one of free will and choice and not one of oppression and being captured yet willing slaves. Let us also be sure we are free to choose without any of the other religions or ideologies preventing us or indeed persecuting us for our belief (like Islam which preaches that non muslims should be killed or enslaved or consumerism which demands we “work, shop, play”).

Worship of a greater power, in whatever form, is a personal thing and is for the individual to choose and practice in their personal life.

So on this day that the sun (Son) has reached its southernmost point (equinox or solstice), and after 3 days it has risen anew in a Northward journey, let us work harder not to let our beliefs, whatever they are, be monopolised, captured or misdirected by evil men in the form of brand names, corporations, moneylenders, banks, salesmen, mass media, TV, politicians, churches, evangelists, rabbis, caliphs or other “leaders” or institutions that will put themselves between us and our gods in order to enslave us, extract profit and inflict power.

Be free of will and take back your life, family, culture, history and land.