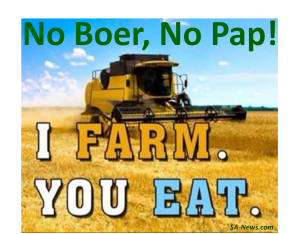 The annual State of the Nation speech did not only turn into a circus as usual, but again, even more communism and even more Afrocentrism was the order of the day. South Africa now belongs to the vultures, and they will cackle on about it till the rooster crows! All you can be sure of, is that there will be broad indications of their new plans to plunder even more, and even more folly with regards to State Entities, and the rewriting of our history. However, if you need a little reassurance, calm your nerves by reading TAU’s State of Our Farmers Address, from an agricultural perspective.

Were it not for our farmers, all the clowns in Parliament might not have been so well (over?) fed, and the country would fast degenerate into an international humanitarian crisis, although it is already on its way there. Whilst it may not be such a good idea to produce too much food, just so the vultures can eat and breed even more, the Transvaal Agricultural Union (TAU) SA, during this time of the 2020 State of the Nation speech foolhardiness, made some serious reflection on which plans – from an agricultural perspective – would be in the best interest of a disciplined South Africa’s residents, during 2020.

TAU SA put together their 20-point plan that a responsible government could implement, to make the country prosperous again, if the were so inclined. But we all know by now, in Africa, nature reigns, and the rabbits will eat the grass, and breed, until there is no more grass, and then their numbers will drop again, until the grass grows back, and then they will start eating and breeding again, etc. etc. 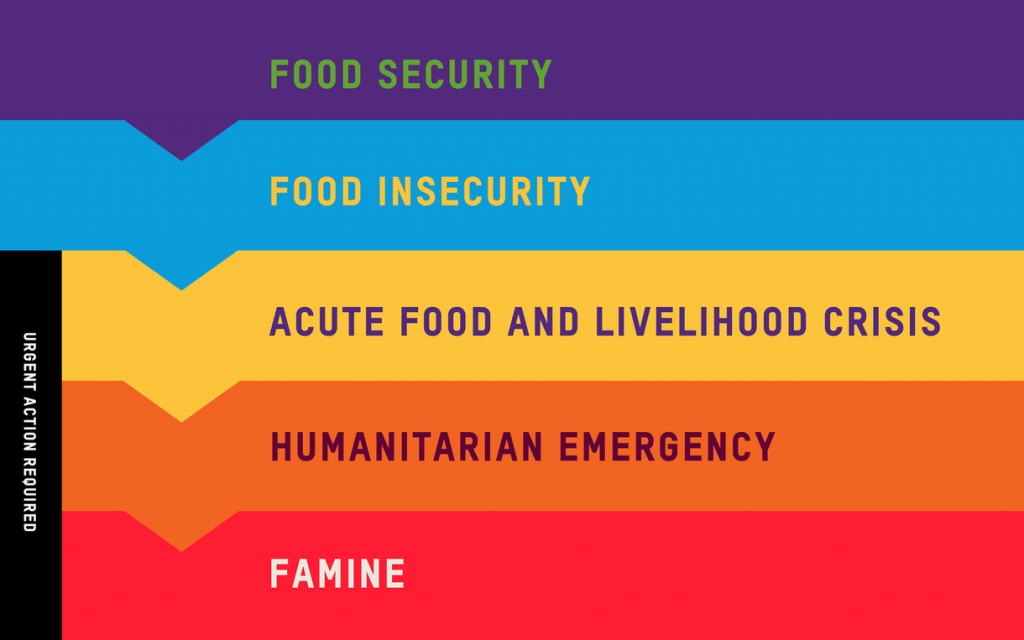 Speaking of feeding and breeding, also read: &#8220;Africa is #CoronaVirus&#8217; Most Vulnerable Target&#8221; Because a Million Chinese Work in Africa, Where They Probably Can&#8217;t Even Diagnose The Virus!