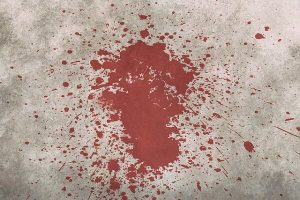 A farm attack took place in Buhrmansdrif, Mahikeng in the North West Province on 15 September 2018. Attackers confronted Thys Pienaar inside their home and a struggle ensued, the attackers fired a shot and the bullet missed the 82 year old female victim Bettie Nel, and hit her Bible on the shelf.

The attackers then continued to beat Thys (63) with a wooden blunt object as well as Bettie’s 61 year old daughter with flashlight.

There were six attackers who then stole firearm and cellphones and fled.

There is no other information available at this stage and police are investigating.

The incident was reported on twitter by Ian Cameron