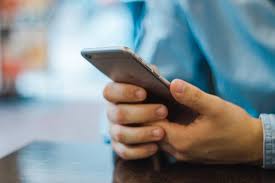 Although it is currently the MTN cellphone company that is plagued by the theft of their batteries at the towers, the other two companies can expect the same drama.

In addition to the interruptions caused by the theft of batteries, it costs MTN millions to replace the stolen goods.

The company is calling on the public to be on the lookout for such criminals, and notify MTN, or any other mobile phone company.

The actions of the public led to the recovery of 20 batteries, while the villains were also arrested, but there are suspicions that syndicates are busy with the raids, and many more people must be arrested.