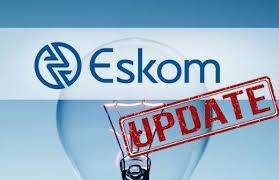 In spite of repeated assurances that Eskom would not receive further financial assistance from the state, R17.6 billion was donated to the so-called national power provider last Friday.

The loan from China Development Bank could not pay out the R7bn of the loan as promised. It appears that the financial crisis is greater than anticipated, and that Eskom’s “state-guaranteed debt” is currently R291 billion.

Eskom’s total debt already amounts to R419 billion, and in the meantime Maria Ramos has been called in to manage the Eskom unbundling process.

However, financial experts argue that the unbundling can promote new possibilities for corruption and mismanagement.