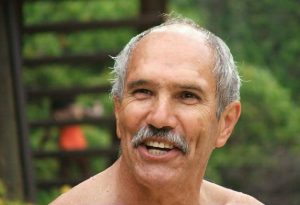 The family of farmer Riaan Scheepers from Alexandria in the Eastern Cape said this evening that Scheepers had died after a weeks-long battle to stay alive following a savage beating from robbers at the farm he managed late last month.

A message from his daughter Bianca Scheepers shared on WhatsApp‚ states: “Papa went to a better place this afternoon at about 5pm. One of his lungs struggled to get air and let enough oxygen into his blood. His heart was too weak to work anymore. We want to thank everyone for all your concern‚ prayers and support during this time. We value it.”

On December 1 a 24-year-old man‚ Siphamandla Petse‚ was arrested in connection with the attack and appeared in the Alexandria Magistrate’s Court.

In light of Scheeper’s death‚ the initial charge of house robbery is likely to be changed to murder at the discretion of the court.