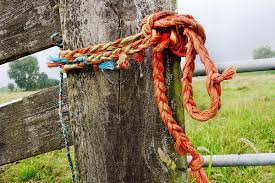 An 89-year-old man and his 57-year-old partner were attacked on their smallholding near Marikana on Thursday.

Three robbers broke into the couple’s house on their smallholding in the Barnardsvlei area while they were sleeping. The robbers demanded money and firearms, says lt.kol. Northwest police spokesperson Amanda Funani.

“The husband and wife were severely assaulted and had to be taken to hospital for treatment.”

The bakkie was later found about 2 km from the smallholding with some of the stolen goods on the tray.

The police are still looking for the robbers.

The original article can be read in Afrikaans on Netwerk 24