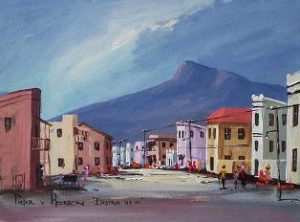 The Minister of Agriculture and Land Reform, Thoko Didiza, has apparently announced a comprehensive plan for the redevelopment of the once-controversial District Six, in Cape Town.

A structure, known as the District Six Working Committee, has apparently re-identified the District Six area as a colored residential area, which will now be transferred in various phases by 2020.

However, it remains unclear how the various phases will enable “transfer”, and what it will entail.

Approximately 954 claims have been made to transfer the properties in the area again to people who used to live in District Six, many of whom were relocated with their parents.

Observers say it is unclear why people yearn for an area that could bring billions of rand costs to taxpayers while having no significant benefit of moving to the area.