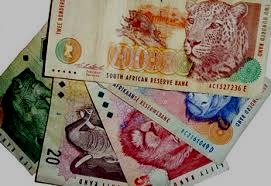 The alleged drop in the consumer inflation rate, which is now at its lowest level in nine years, is called into question by many economic experts.

Although the decline has been welcomed by some agencies, consumers say the decline is certainly not credible as food, fuel and clothing prices are constantly rising.

However, the South African Reserve Bank came under pressure with the announcement to adjust interest rates downward.

Allegedly, consumer price inflation fell during November to the level of 3.6% in the Reserve Bank framework, which set the rate between 3 and 6% as acceptable.