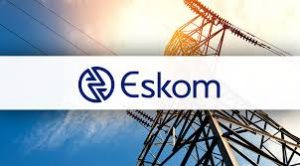 Eskom was banned from awarding a contract that would be valid for three years, amounting to R350 million.

The contract involves the purchase of lubricants for use at its various power plants, but the judge banned it because Eskom did not comply with its own procedure or that of the government in awarding contracts.

The power provider’s debt burden of far more than R400 billion is seen by businessmen as a disregard for rules and procedures, which with the current contract only serve as an example of how it was handled in the past.