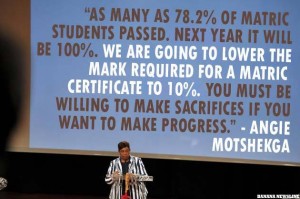 Black South Africans that were educated and trained under the apartheid education system are doing well today. Nelson Mandela himself became a lawyer under the Apartheid system. The black education system under apartheid realized that whites and blacks are different culturally and religiously. The system gave the blacks an education department and a chance to learn within their own culture and traditions.

South Africa is a country where nothing existed prior to the whites arriving in 1652, especially not peace (as Zuma would have you believe). There were no schools, universities and no reading or writing.

Under the apartheid system, ten black universities were built including the MEDUNSA university for training black doctors, paramedics, dentists and veterinary surgeons.

This was offered free to willing learners who were trained by white professors and paid for by the taxpayers. Up to 200 black medical doctors qualified each year, a significant turnaround during oppressed times. 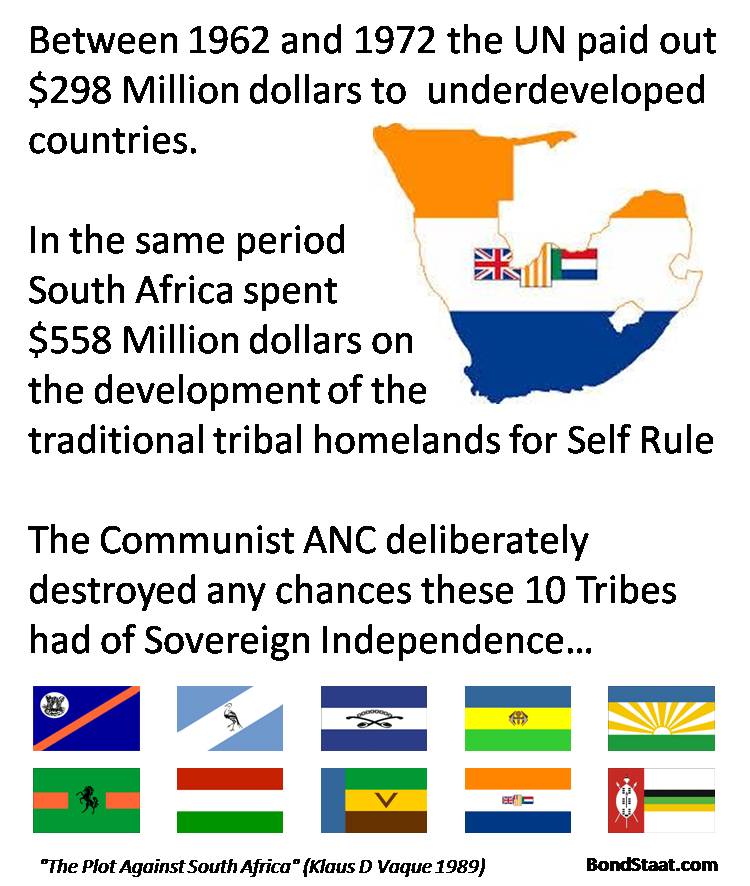 A ten percent mathematics pass rate for a Grade nine learner is proof that the education system is a failed system.

The education standards are so low that intelligence is driven out, and rewarding the stupid beyond abilities achieved exactly like a communist state.

The Education system in South Africa is the worst in the world, and there is no hope for future generations receiving a decent education under the current government. The rapid decline and almost non-existent learning process for school children worsens each passing year. The government does inject a lot of funds into providing a solid education, but there are astounding results of complete failure.

The old apartheid school curriculum produced world-renowned doctors, engineering and lawyers and when the African National Congress (ANC) party came into power in 1994, the education system changed. The ANC introduced the Outcomes Based Education (OBE) a simple, logical outcome base approach used by people every day. Knowing what you want to achieve, the outcome is visualized in the mind and steps are taken to accomplish the result. Perhaps it’s a system to hide the stupid with the clever in groups and score all the same. The system worked, the standard of education dropped. Students became lazier and depended on the intelligent ones to work extra hard thereby ensuring that nobody in the group failed.

As the education standard worsened under the ANC, the pass rates dropped to keep the deception alive. Subjects were introduced into the grade one curriculum, teaching small children, life orientation, all about HIV, sex and shifting away from the importance of reading, writing and simple arithmetic.

Maths was a problem, and the ANC introduced maths literacy, which practically labels math a substandard subject. A subject that answered the question, and not stimulating the young mind to think. Even so, the pass rate was still underachieved.

The changes were a conspiracy to hide the disaster taking place in South African schools and implement liberation before education. Burning down of schools, rioting and non-delivery of textbooks proved how dangerous the ANC government was. Now South Africa has neither.

According to the liberation government lies, the old apartheid school system was terrible, yet it produced thousands of black doctors, accountants, teachers, nurses and lawyers, all who had to pass through a severe university degree. Nothing like the affirmative action disasters seen today, where universities complain about the time spent, practically months, on teaching entrants to write when first arriving at the higher education institute.

The Global Information Technology Report 2014, published by the World Economic Forum (WEF) ranked South Africa’s science and mathematics education quality as the worst in the world. The general education quality was ranked at number 146 out of 148 countries. With a ranking this devastating there is no beacon of light on the dark continent. 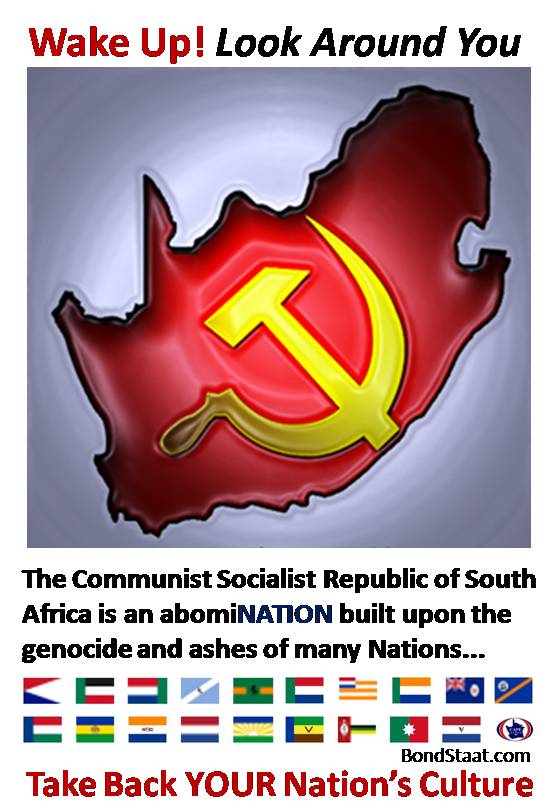