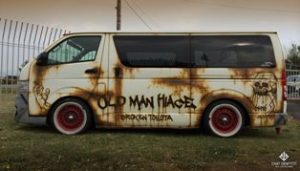 The ANC government has announced that a revised funding scheme has been put in place. According to the scheme, owners of old taxi vehicles being scrapped will now be compensated with R124,000.

More than 1,900 Toyota panel vans that have been illegally converted to taxi vehicles will be scrapped. By the end of 2018, more than 72,000 van vehicles had been scratched at a cost of R4.4 billion.

A further 70,000 taxi buses are waiting to be scrapped, the payment of which will come to the owners from the taxpayer’s pocket.