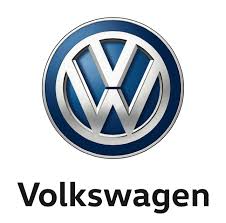 The Black Economic Empowerment Trust Fund, which is regarded as the largest private transformation fund in the South African automotive industry, has already invested almost a quarter of its investable capital in black businesses.

The fund’s main goals are to support the creation of black industrial enterprises in the automotive sector by providing easy access to finance.

Volkswagen CEO Thomas Schaefer says transformation in the automotive industry is extremely important to them and they are proud of what they have achieved so far. According to Schaefer, they already have four BEE suppliers and are trying to expand the numbers.

It appears that Black Economic Empowerment only applies to the enrichment of a small group of individuals who are nothing but a form of economic fascism.

No study has been done on the actual impact of BEE on the economy and only on that basis alone is it unscientific to recommend BEE as an instrument of empowerment. Real development aid should not be discriminated against by race, but according to merit.

Read the original article in Afrikaans on Ditsem Nuus