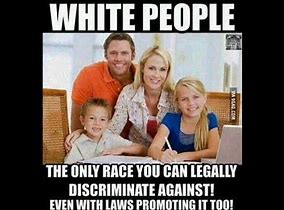 Not that it should surprise anyone but the racist nature of the black nationalist ANC regime has been revealed in the documents of a state organ, in this case the Magistrates Commission, a State organ appointing all the magistrates in South Africa.

It all came out in court when Richard Lawrence, the acting magistrate and office head in Petrusburg in the Free State, applied for a permanent position. The Magistrates Commission did not even put him on the shortlist. Lawrence then approached the Free State High Court.

The Helen Suzman Foundation also joined the case as friend of the court.

The Helen Suzman Foundation said that it was clear from the records of the private deliberations of the Magistrates Commission that race was the determining factor in the shortlist process. The records revealed statements such as ” everything you need, as long as its not white” by the chairman of the Magistrates Commission said the Helen Suzman Foundation.

The Free State High Court did put the shortlist process in the Free State aside and ruled that it should be canceled and gave amongst other reasons that the Magistrates Commission did not have a quorum during the process and that it is illegal to not even consider a white person”s application.

This court application might sound like a victory but of course it could drive the racism of the State underground and make them more clever when it comes to stating their true intentions on paper. In future all that they will do is throw the white man’s application in the trash without leaving a paper trail stating their open racism.