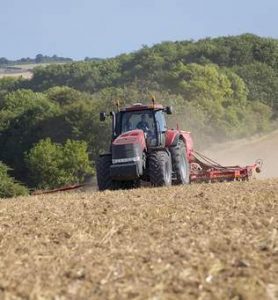 In recent months, it has become quieter regarding how the government is going to progress with its land grab program while the focus is currently more on the ANC divisions.

Farmers across South Africa’s main concern is that land will be made available to the disadvantaged and instead of increased agricultural production, a drastic decline will occur.

And if the increase in theft continues to spread and farmers’ livelihoods are threatened by violence coming from these disadvantaged circles this could lead to farms being unsustainable.

The doubt for farmers about the situation now leaves many of them looking elsewhere for better “pastures”. Farmers in the old Transvaal province say the possibility of going elsewhere in Africa is one option, but Australia and Georgia are also enticing possibilities.