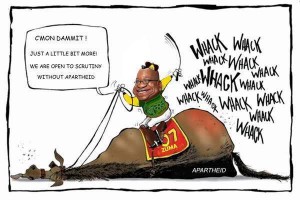 This very week when the ANC regime claim they need to make Afrikaans schools dual medium, due to a lack of Afrikaans teachers, and the need to share resources, it turns out that the ANC have actually been manipulating the situation behind the scenes and been deliberately denying bursaries that would supply teachers where the demand is.

Whilst the promotion of mother tongue education sounds “noble”, is the demand there and should it be at the cost of those where there already is a proven demand by minority groups like Coloureds and Indians and Whites?

Future teachers are being denied funding because they do not speak or can’t teach in an indigenous African language.

Many prospective teachers are being denied funding from the national education bursary scheme because they do not speak or will not be able to teach in an indigenous African language.

The Department of Basic Education’s (DBE) selection criteria for the Funza Lushaka bursary programme, offered to 25 percent of the national student teacher intake at universities, says people who want to study foundation phase (grades 1 to 3) teaching would already need to be trained in an indigenous African language.

The majority of students are either paying for their own studies, have National Student Financial Aid Scheme (NSFAS) funding, external bursaries or student loans.

Department spokesperson Terence Khala said: “The intention is to recruit students who are trained to teach in an African indigenous language in the foundation phase.”

Khala said the language criteria for getting the bursary was one way to attract prospective teachers.

“The criteria was introduced in order to respond to a growing need for foundation phase teachers trained to teach in an African language,” Khala said.

Studying a third language at university would not sufficiently prepare a student to teach reading and writing to pupils in grades 1 to 3.

English and Afrikaans were not considered in this case.

This year, 13 972 students were granted the bursary.

A student, who spoke on condition that she remain anonymous for fear of being ostracised, said it was unfair that many hard-working and passionate students were overlooked on the basis of which language they spoke.

“Everyone is united. We feel the opportunities afforded to the black African group in the present day were, during apartheid, offered to white Africans. What happens to coloured Africans or Indian Africans who are always in the middle and are overlooked,” she asked.

CPUT spokesperson Lauren Kansley said: “CPUT administers the bursaries based on the stipulations set by the DBE, including what home language the student speaks. The administrators of the Funza Lushaka bursary set the criteria based on the current requirements of the country.”

UWC deputy dean of education Vuyokazi Nomlomo said the faculty was not consulted by the DBE.

Faculty dean at Stellenbosch University (SU) Maureen Robinson said faculties of education were involved for a number of years in discussions with the DBE about teacher provision, and the SU was aware there was a shortage of foundation phase teachers who could teach in an indigenous African language.

Senior lecturer at the School of Education at UCT Clare Verbeek said foundation phase teachers were trained as generalists who could teach literacy, mathematics and life skills.

“The intention of this specification… is to purposefully increase the pool of qualified teachers who can teach children in schools where the medium of instruction is an African language.” 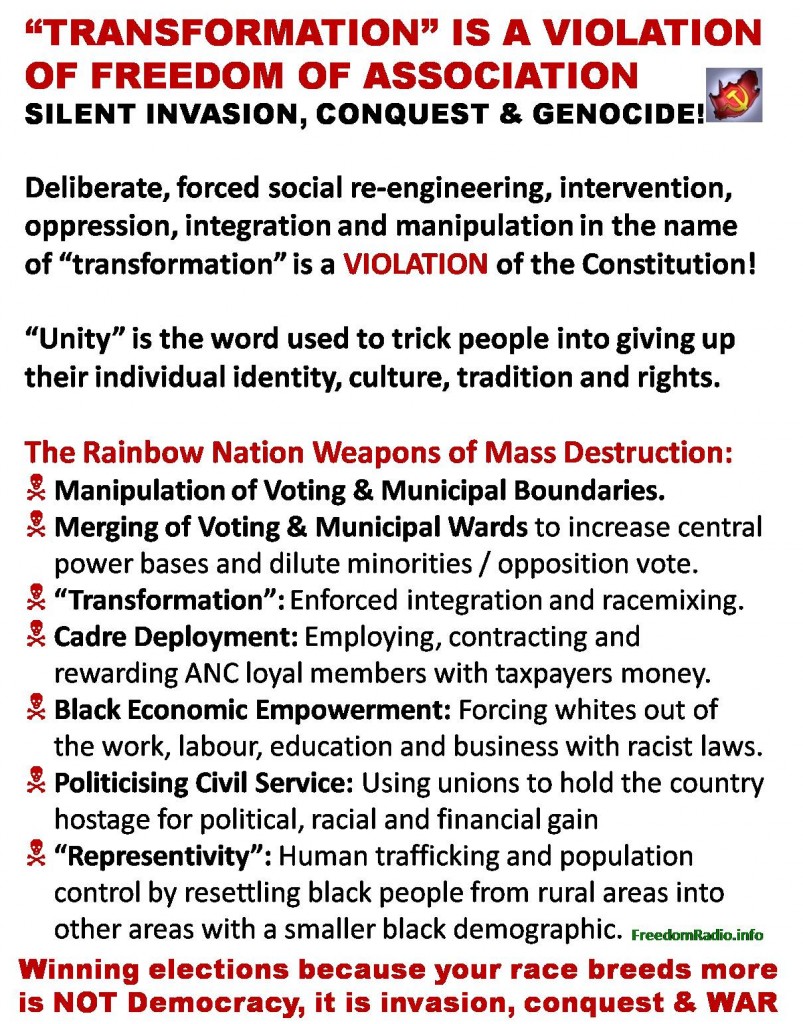