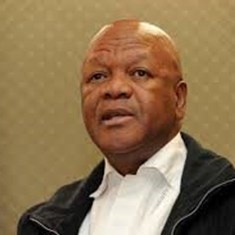 Shortly after several industrialists and mining houses announced that they wanted to become self-sufficient with the availability of electricity, the ANC’s Energy Minister immediately took the gap to help Eskom.

Minister Jeff Radebe has apparently “paved the way” for private institutions to generate power to be included in the Eskom network, but such institutions must first register as power generators.

Observers say if the minister’s intention is that private institutions will be required to provide Eskom with their own electricity generated, dates will come.

Electricity generation by private entities, according to experts, can only be used for own use without registering with the government, and cannot be made available to Eskom.

Observers say the private institutions that plan to become self-sufficient will not consider doing so senselessly by generating power and then delivering to the unreliable Eskom.