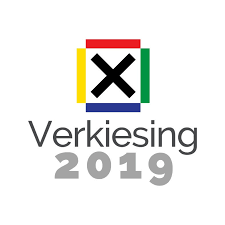 The ANC will still be the country’s ruler for the upcoming 5-year term, but whether they will still hold the post after that is doubtful.

Although all the votes have not yet been counted, it becomes clearer that Cyril Ramaphosa’s regime has reached a low in popularity and is expected to give 5 to 6% support to other parties.

A political analyst told Die Vryburger that the ANC would probably unite 58% of the votes, which is considerably less than achieved in 2014.

The trend can also be a clear indication of the ANC’s president, who is generally distrusted.