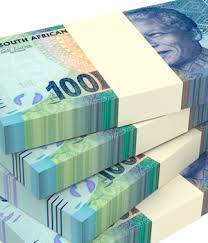 In the midst of evident evidence, the Hawks Unit has stopped the investigation for unknown reasons.

The municipality is now facing prosecution for alleged cheating with the workers’ benefits, which will probably be held in the High Court.

The SA Municipal Workers Union, which started the case, says they believe the investigation has been stopped by the Hawks “to act outside political influences”.

However, a Hawk spokesman emerged and denied that the investigation had ceased and said the fraud case was still under investigation by Captain Makgetla.

However, observers are asking why the case is taking so long while all the necessary evidence is available at the municipal offices.