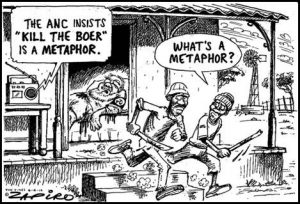 “A CORRUPT ANC IS FAR WORSE THAN APARTHEID” We have yet to hear a single black politician explain to their voters that “Kill The Farmer, Kill The Boer“, is just a metaphor and not to be taken literally, as if it were an instruction! Why? Why is the daily slaughter of whites by blacks allowed, justified, ignored and even denied? We examine this deliberate creation of a twisted narrative, which is well funded, institutional and structural.

The more the ANC’s criminal nature, incompetence and large scale looting is revealed, the more the ANC needs to keep the narrative in place that all land was stolen by whites and that Apartheid was somehow a crime against humanity. This of course is to distract the masses from their crimes and to keep the black majority support. The ANC, supported by liberal media, is deliberately creating the notion that whites are evil thieves, against who the black majority needs to be protected. This perception leads to a sort of justification amongst the black majority, the international community and even many whites who naively believe the mainstream narrative, that it is ok to murder and rob whites. This tactic of polarising and militarizing people is exactly the same communist tactic the ANC used that brought them to power in the first place – they do not know any other way, even after 25 years. It is really a case of the prisoners who are now running the jailhouse.

A target is literally being painted on the white community’s backs and this has been happening for decades. As an example, it should be remembered how the ANC MP Duduzile Promise Manana shouted “Bury them alive” in Parliament, referring to white farmers, when Dr Pieter Mulder of the VF+ initiated a debate on farm murders in 2017. This narrative – and Cyril Ramaphosa is a good example of a man speaking in narratives and code – is being used by the ANC – and accepted by the international liberal world and liberal media – to justify the suppression of minority rights. Of course the Courts, including the Constitutional Court, are just an extension of the ANC regime and ideology and it is after all the ANC that appoints the judges, so their opinion is worthless. The regular and constant attacks on whites also leads to the white minority – who are really the ones who should care most – being left numb and inevitably putting their heads deeper into the sand, because they are unable to deal with the incomprehensible situation anymore. It defies all logic. 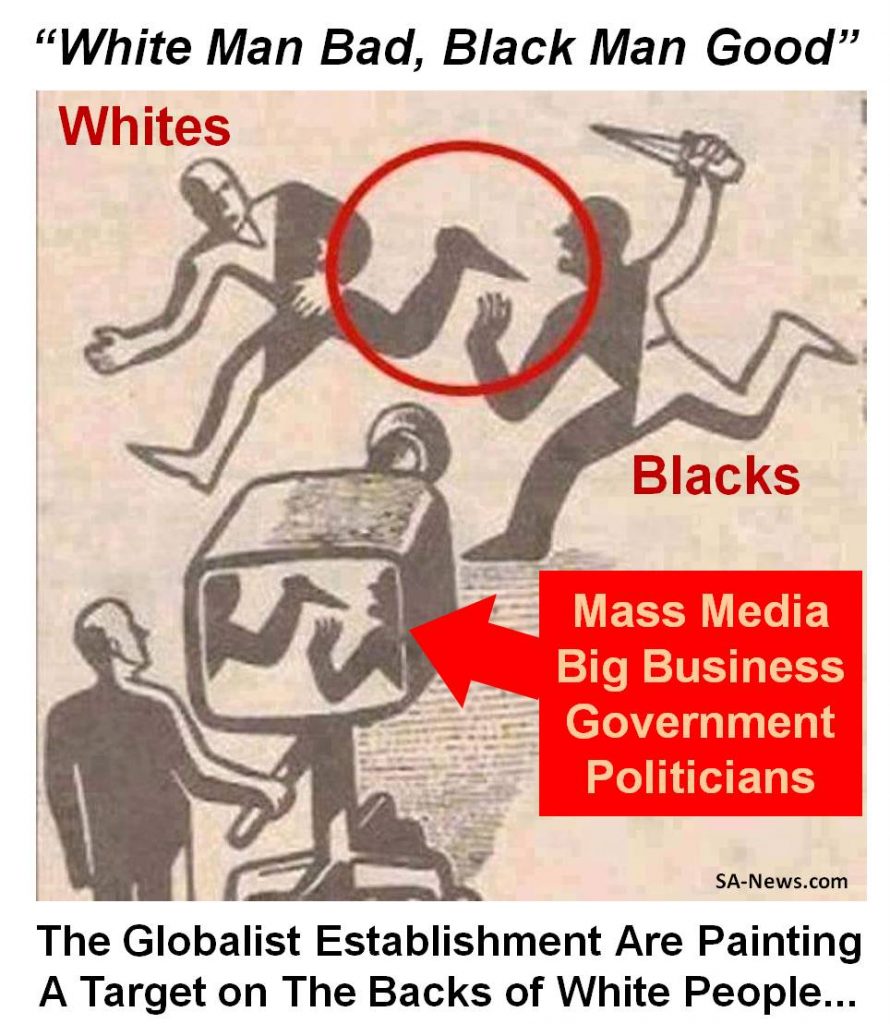 Because the ANC, with the help of the Liberal World Order, are so good at rewriting and twisting history, they, as the victors, own the narrative of the absolute evilness of apartheid and whites in general, and that in turn seems to lead to a situation where the international community don’t seem to care about the large scale farm murders, and general onslaught against the white minority. The ANC narrative is strengthened in various ways, for instance school history books and captured courts. Now that the ANC completely revised the history and the narrative of the day, they felt safe to implement expropriation without compensation, being a communist policy that all land must be in state ownership.

If the white minority and especially Afrikaners want to reverse the trend of slow extermination of their ethnic group, they will have to do more to stand together in a true movement so that resources can be pooled to better represent and protect them. In this regard it is important to remember that liberal media will always take the ANC’s side for financial reasons, and all major mainstream media houses in South Africa were already captured by the ANC, and black elites supporting them, so it will be vital for the white minority to support their own media platforms, like SA-News & SAUK Nuus, that gives their perspective and tells their stories. 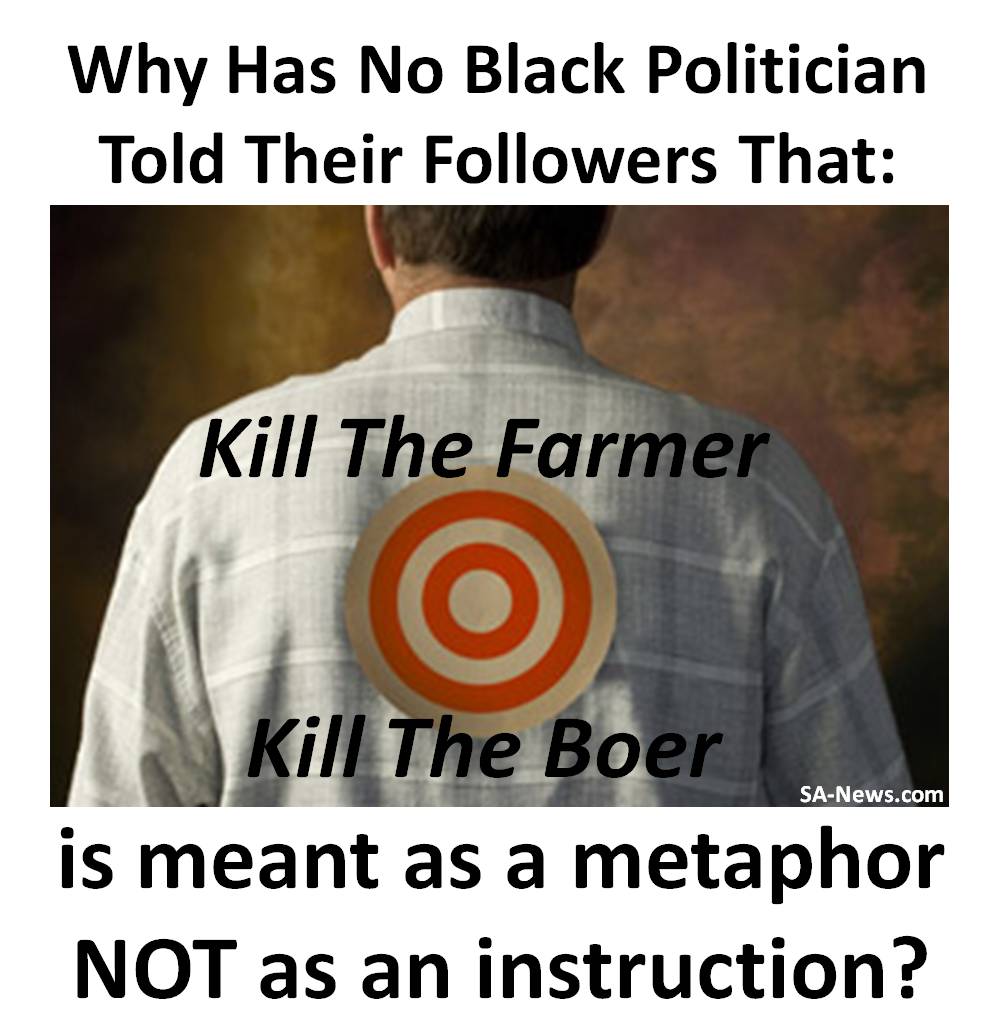