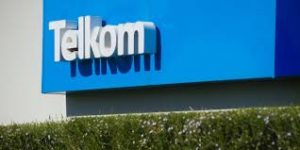 The government as Telkom’s largest shareholder has called for an urgent meeting to discuss the company’s plan for retrenching thousands of redundant workers.

Earlier last week, Telkom announced its intention to lay off about 3,000 workers, which is a fifth of its total workforce.

The Department of Communications and Digital Technology has announced that Minister Stella Ndabeni-Abrahams has expressed her concern about Telkom’s intention, and therefore wants to hold an urgent meeting.

Telkom’s shares rose 8% last week after the announcement of the retrenchment of 3,000 people.

Several economic experts believe Telkom has at least 4,500 excess staff, which has a direct impact on the profitability of the entity.